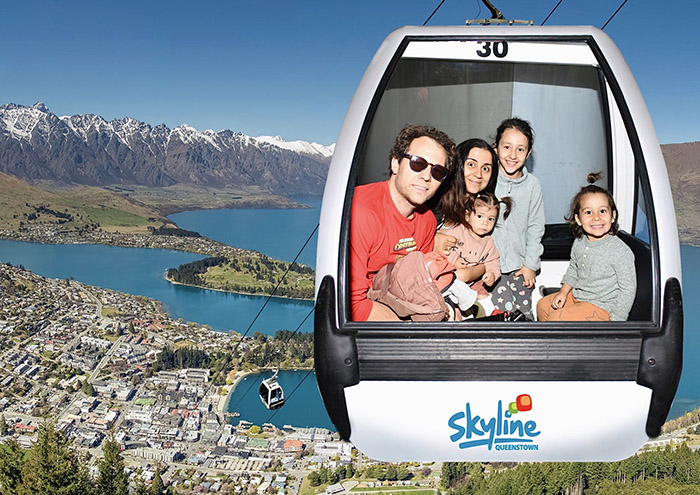 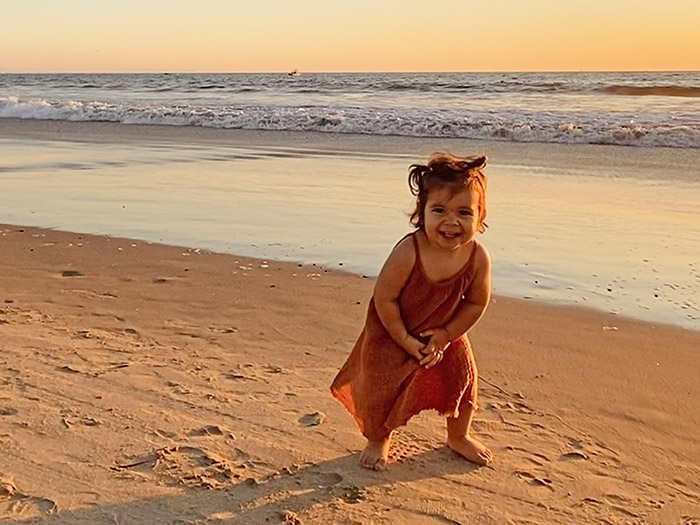 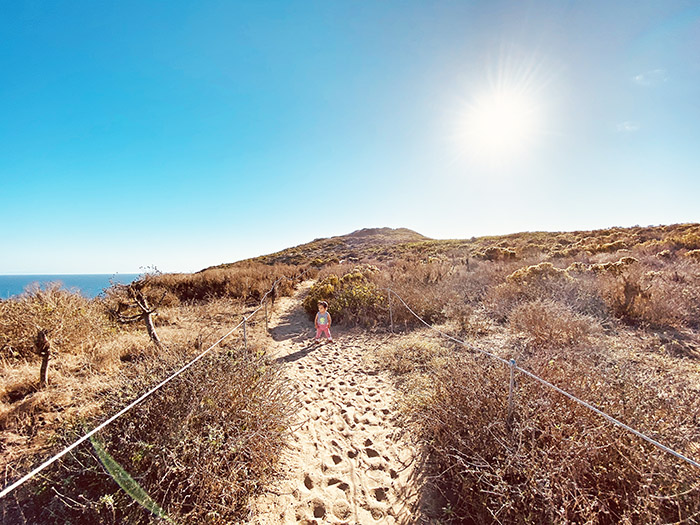 The most important thing we’ve learned,
So far as children are concerned,
Is never, NEVER, NEVER let
Them near your television set–
Or better still, just don’t install
The idiotic thing at all.
In almost every house we’ve been,
We’ve watched them gaping at the screen.
They loll and slop and lounge about,
And stare until their eyes pop out.
(Last week in someone’s place we saw
A dozen eyeballs on the floor.)
They sit and stare and stare and sit
Until they’re hypnotized by it,
Until they’re absolutely drunk
With all the shocking ghastly junk.
Oh yes, we know it keeps them still,
They don’t climb out the window sill,
They never fight or kick or punch,
They leave you free to cook the lunch
And wash the dishes in the sink–
But did you ever stop to think,
To wonder just exactly what
This does to your beloved tot?
IT ROTS THE SENSES IN THE HEAD!
IT KILLS IMAGINATION DEAD!
IT CLOGS AND CLUTTERS UP THE MIND!
IT MAKES A CHILD SO DULL AND BLIND
HE CAN NO LONGER UNDERSTAND
A FANTASY, A FAIRYLAND!
HIS BRAIN BECOMES AS SOFT AS CHEESE!
HIS POWERS OF THINKING RUST AND FREEZE!
HE CANNOT THINK–HE ONLY SEES!
‘All right!’ you’ll cry. ‘All right!’ you’ll say,
‘But if we take the set away,
What shall we do to entertain
Our darling children? Please explain!’
We’ll answer this by asking you,
‘What used the darling ones to do?
‘How used they keep themselves contented
Before this monster was invented?’
Have you forgotten? Don’t you know?
We’ll say it very loud and slow:
THEY…USED…TO…READ! They’d READ and READ,
AND READ and READ, and then proceed
To READ some more. Great Scott! Gadzooks!
One half their lives was reading books!
The nursery shelves held books galore!
Books cluttered up the nursery floor!
And in the bedroom, by the bed,
More books were waiting to be read!
Such wondrous, fine, fantastic takes
Of dragons, gypsies, queens, and whales
And treasure isles, and distant shores
Where smugglers rowed with muffled oars,
And pirates wearing purple pants,
And sailing ships and elephants,
And cannibals crouching ’round the pot,
Stirring away at something hot.
(It smells so good, what can it be?
Good gracious, it’s Penelope.)
The younger ones had Beatrix Potter
With Mr. Tod, the dirty rotter,
And Squirrel Nutkin, Pigling Bland,
And Mrs. Tiggy-Winkle and–
Just How The Camel Got His Hump,
And How The Monkey Lost His Rump,
And Mr. Toad, and bless my soul,
There’s Mr. Rat and Mr. Mole–
Oh, books, what books they used to know,
Those children living long ago!
So please, oh please, we beg, we pray,
Go throw your TV set away,
And in its place you can install
A lovely bookshelf on the wall.
Then fill the shelves with lots of books,
Ignoring all the dirty looks,
The screams and yells, the bites and kicks,
And children hitting you with sticks–
Fear not, because we promise you
That, in about a week or two
Of having nothing else to do,
They’ll now begin to feel the need
Of having something good to read.
And once they start–oh boy, oh boy!
You watch the slowly growing joy
That fills their hears. They’ll grow so keen
They’ll wonder what they’d ever seen
In that ridiculous machine,
That nauseating, foul, unclean,
Repulsive television screen!
And later, each and every kid
Will love you more for what you did.
P.S. Regarding Mike Teavee,
We very much regret that we
Shall simply have to wait and see
If we can get him back his height.
But if we can’t–it serves him right.